Not everyone has fond memories of their fathers to commemorate Father's Day, making days like today difficult.  I'd like to share with you a chapter I wrote in a book, it's called My Three Fathers.
"It was Saturday night, and I finally found some time to just sit and relax after a long week. I was mindlessly scrolling Facebook and stumbled upon old family photos. I stopped on one that was precious to me. It was of my dad and I when I was just two months old. 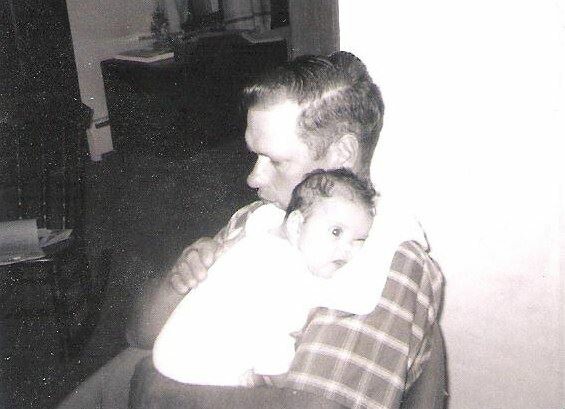 He was holding me tight to his chest. I could feel the security he provided simply by seeing this old photo. These were happy times. I loved my dad. He was my protector. He was not only that way with me, but for my 3 older siblings as well, especially in this time of turmoil. You see, around the time this picture was taken, my mom left him for another man - when I was just 6 weeks old.

Having stirred up old but familiar uneasy feelings, I needed to scroll on. I then came across a friend’s random post, you know the ones, designed to be fun … like “If you were an animal, or a Disney character, which one would you be?” Only this one asked, “If you were the opposite sex what would you look like?” Sounded fun. I uploaded a recent picture of me, clicked submit, and anxiously awaited the male version of me to appear. I wasn’t prepared for what happened next.

With that one click, my life became a lie.

As the Facebook generated image appeared, I felt a gut punch so hard it literally took my breath away. Before me was a split screen; me as I look today on the left, and what I would look like as a 50-year-old male on the right. But I didn’t see myself in that male picture.  All I could see is my stepdad - the man my mom left her marriage for, and the guy who sexually and physically abused me as a child. It was the face that I have spent a lifetime trying to erase from the depths of my mind. All the pain of my past came rushing back into my present with a tsunami-like force. But how could this be? How could this computer-generated image of a 50-year-old male version of me be the spitting image of my stepdad, my childhood abuser - the man I have spent a lifetime trying to erase from my mind?

In seeing the undeniable physical resemblance, it was in this moment that I realized my childhood abuser was actually my biological father. He wasn’t my stepdad like my mom told me. He was my biological father, and everything I believed up until then about my family - and who and what a father should be - was a lie. I sat there with a blank stare into the abyss of my computer screen and started to recollect the shattered memories of my childhood, grasping for clarity. This Facebook image smashed the puzzle of what I thought was my life. I was left with only scattered pieces and the painful task of putting it all back together piece by piece, memory by memory and year by year.

My most pressing question was, who is my father?

My fifty-year journey to this moment began before I was born. My mom and dad had been married for 15 years when mom started having an affair with a police officer. I was six weeks old when she left my loving and caring dad for this other man. The two quickly married, and the abuse began immediately. The next seven years was a mind-numbing blur of the sexual, mental and verbal abuse I endured from my stepdad at a time in my life when I should have been learning to walk, read and write. I’ve blocked most of it, but doctors have since confirmed my nose had been broken and my older sister recalls coming home to visit and seeing me covered in bruises. Times were different. People didn’t want to see what was right in front of them.

Eventually mom got tired of the beatings and left him when I was in the second grade. Of course, the nightmares stemming from the sexual, mental and verbal abuse haunted me for years.

This father had abused me.

And although my mom had ended her first marriage and forced my loving dad out of the house when I was just six weeks old, the man holding me in the picture never left me. He loved me. He let me know it, and he worked hard to be in my life. He paid child support for 18 years. He taught me how to change oil in my car and how to grow into a strong independent women. He walked me down the aisle. Even in death, he willed me a portion of the family farm. But he knew the dark family secret, that I wasn’t his daughter, and kept it from me.

This father loved me, but lied to me.

My new reality has turned my eyes to my one true Father - my heavenly Father. Tears roll down my face as I reflect and realize that I had been living a lie, but in Him there is truth. He has never hurt me. He has never lied to me. He has never abandoned me. He has shown up in my life through the birth of my children, and the loss of my husband. He helped me to let go of the pain of my childhood and take risks to live more freely. And I know He will forever be by my side. I pray daily, thanking Him for being my Rock and my Redeemer.

This father never fails me.

Even today, months later, I continue to put back together the pieces of my life that were shattered that Saturday evening. I try to find gratitude and purpose for all three fathers in my life. Some days it is easy and other days are filled with pain. Some days I feel love and some days I feel anger. Some days it makes sense and some days it makes no sense at all. But the days that I put all my faith and happiness in my heavenly Father, I feel peace. I feel grace. I feel happiness. I feel complete. I feel whole. 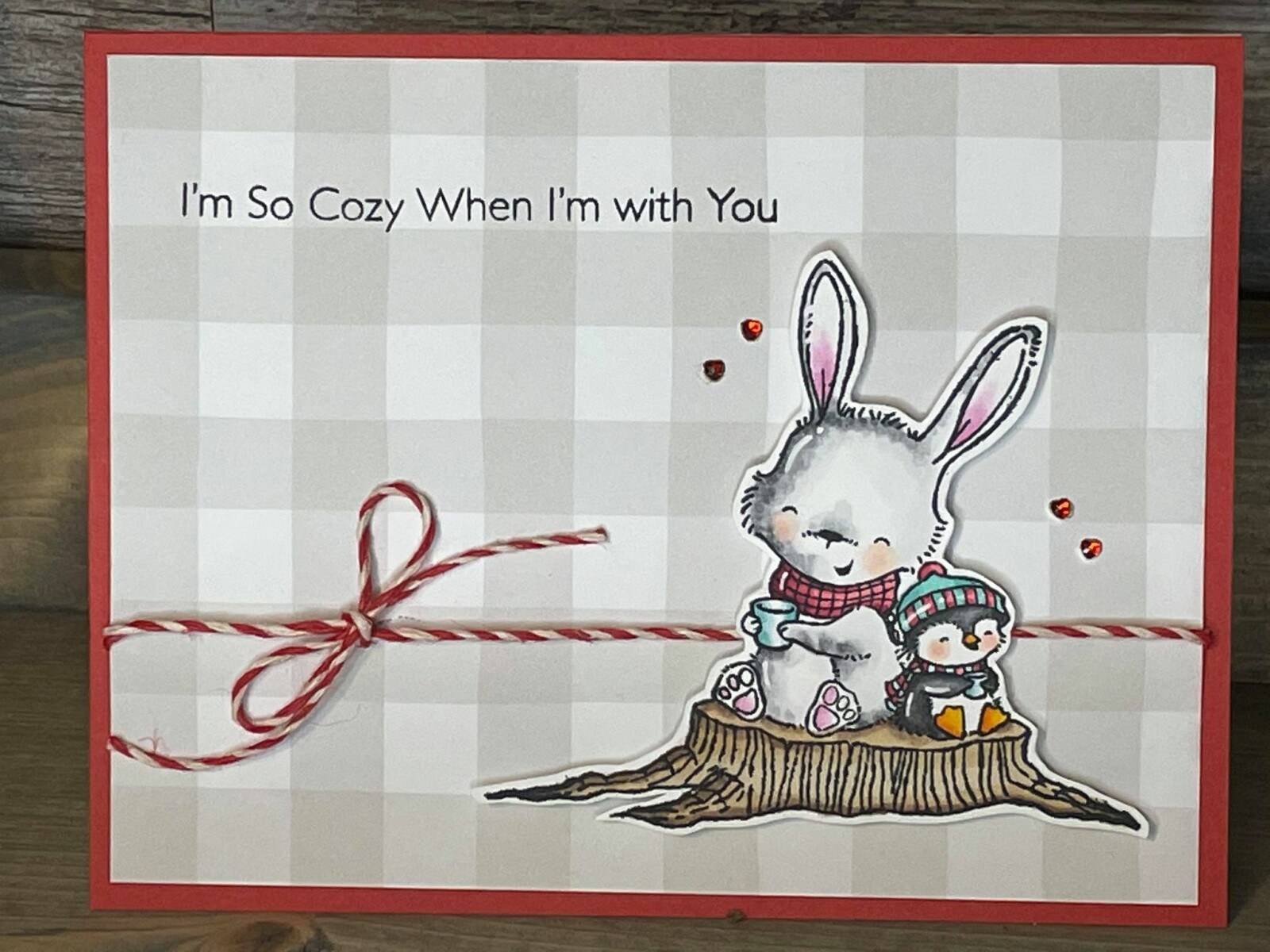 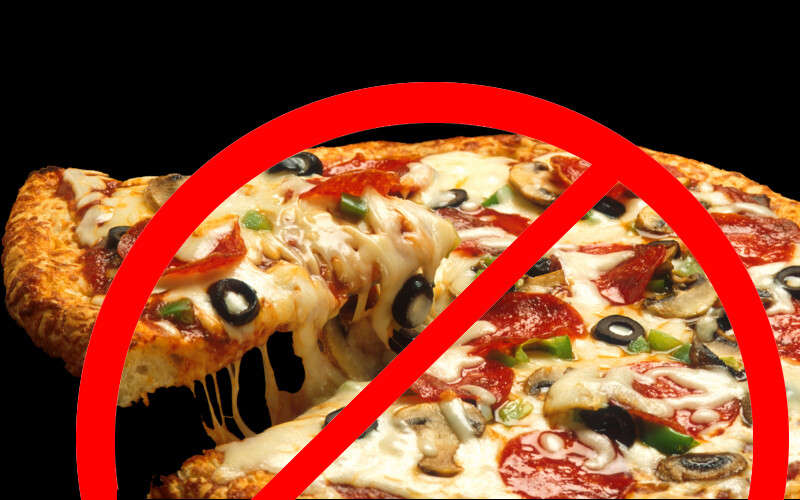 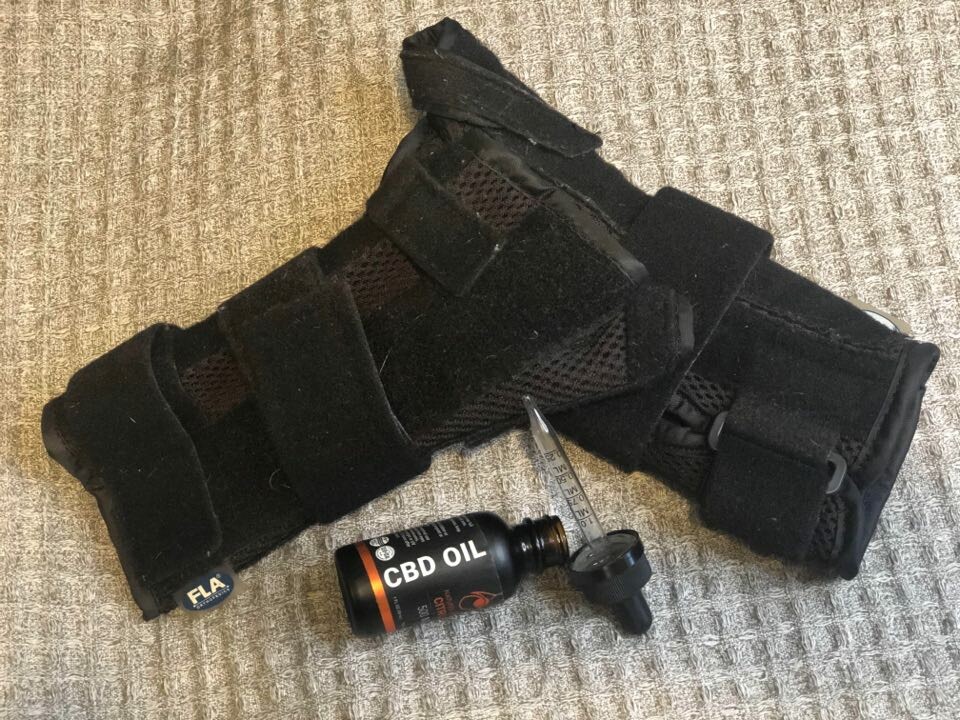 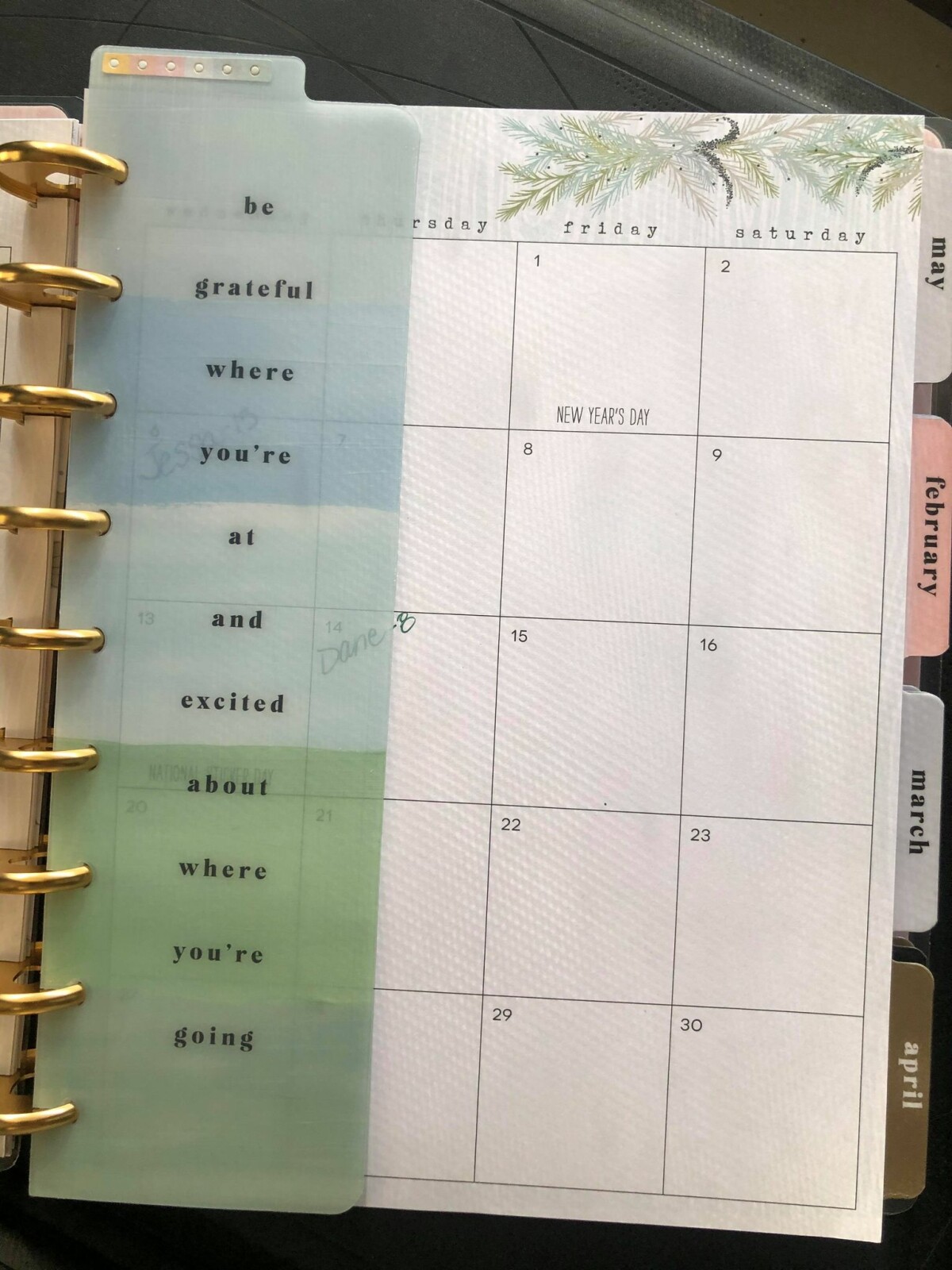 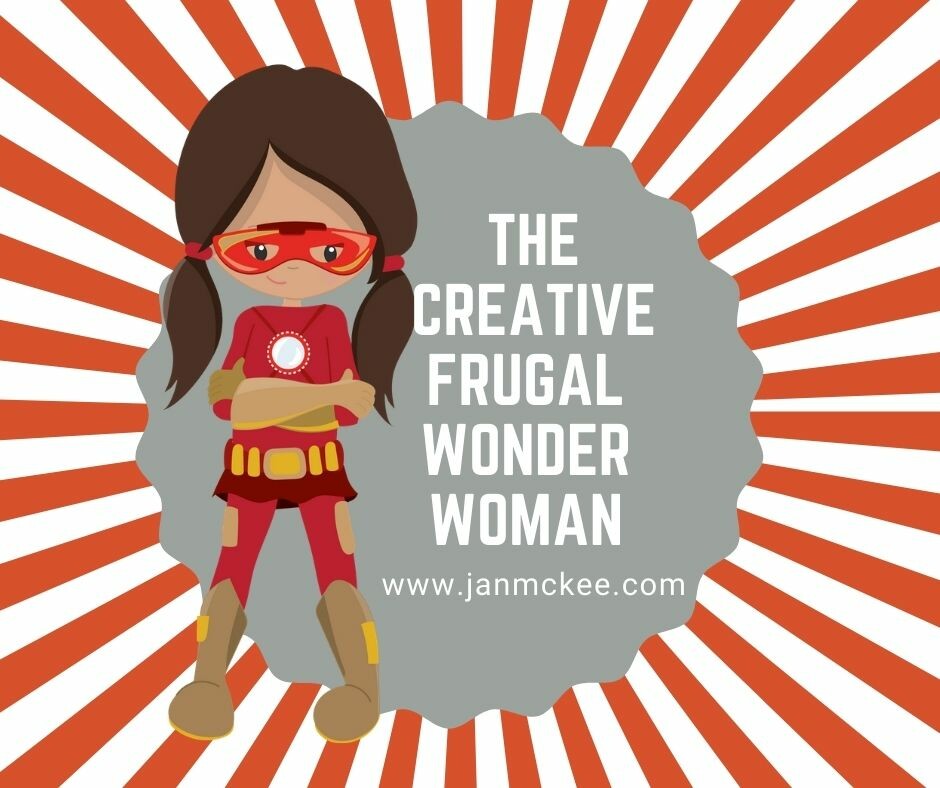 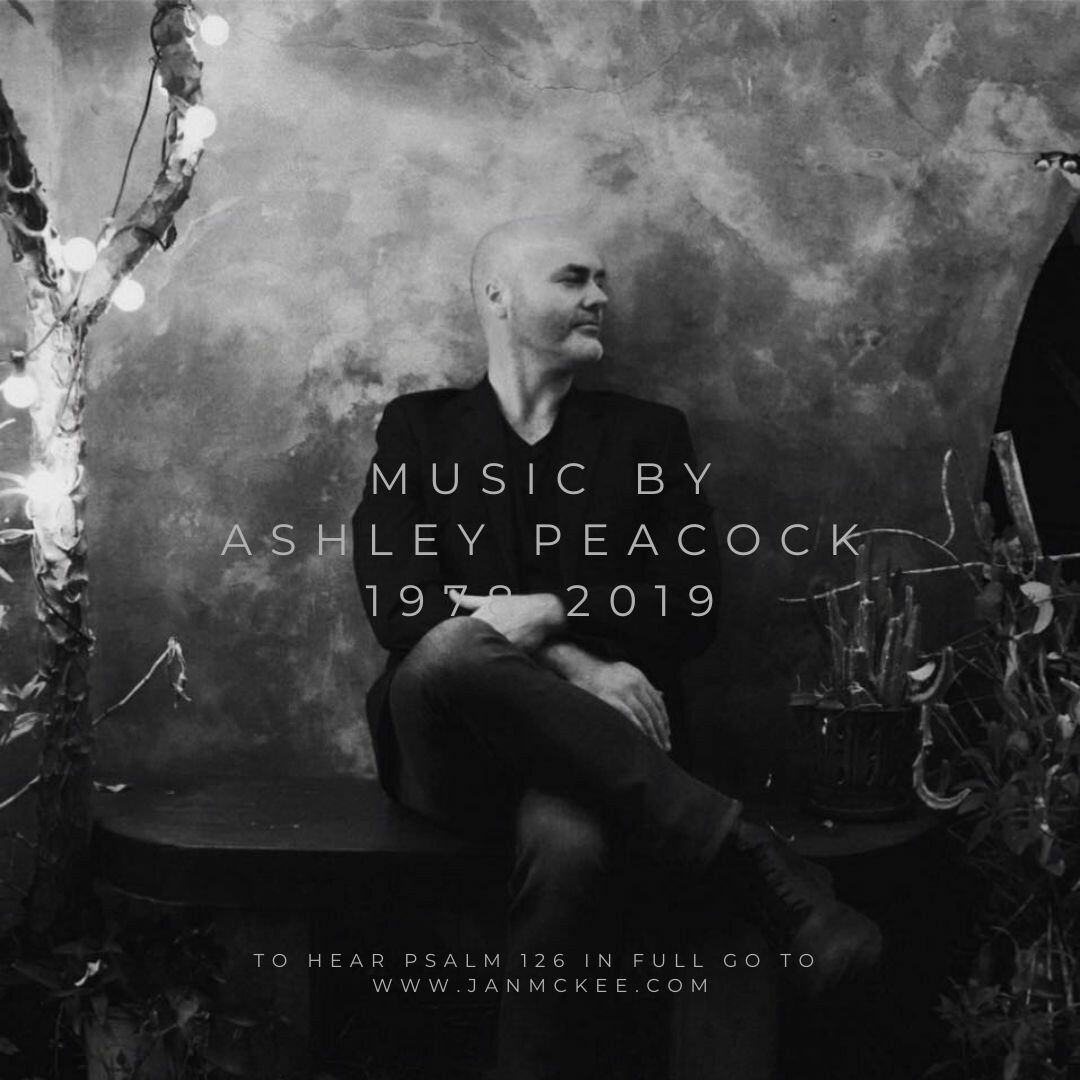 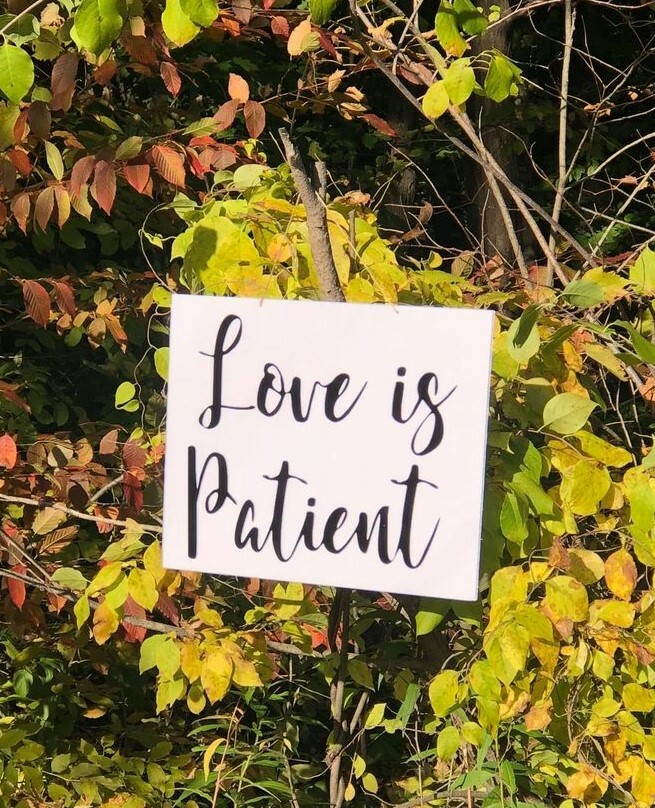 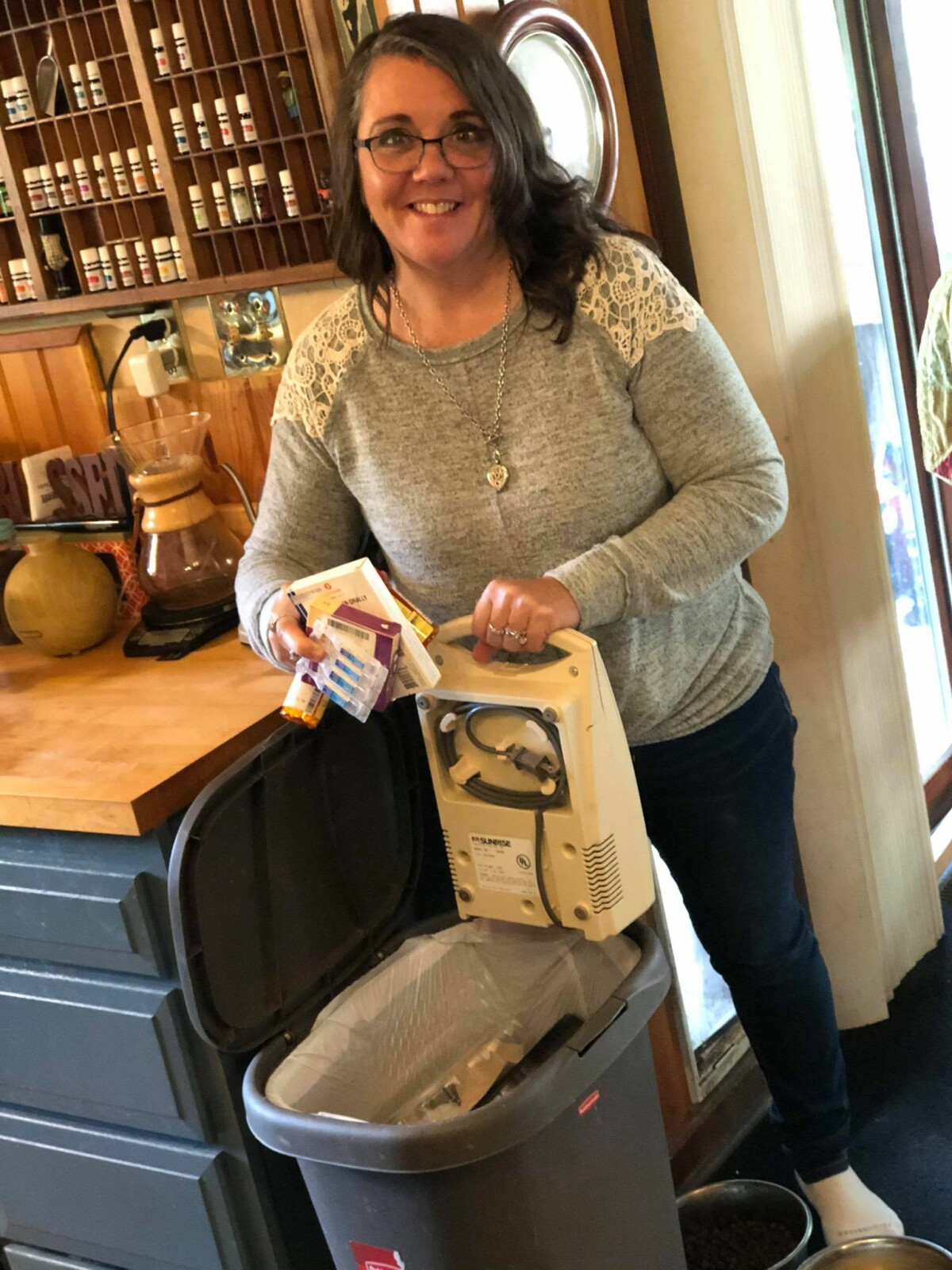 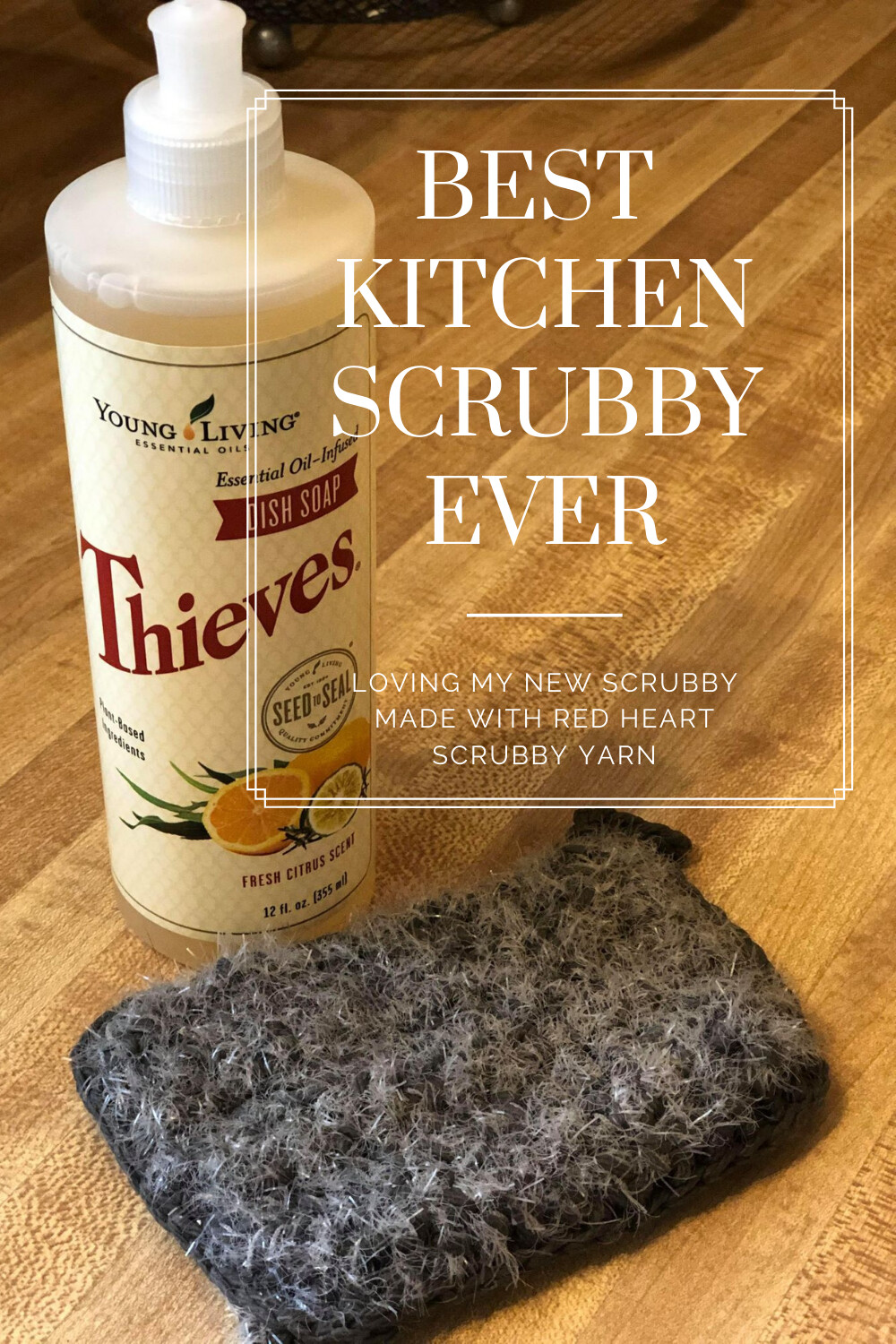 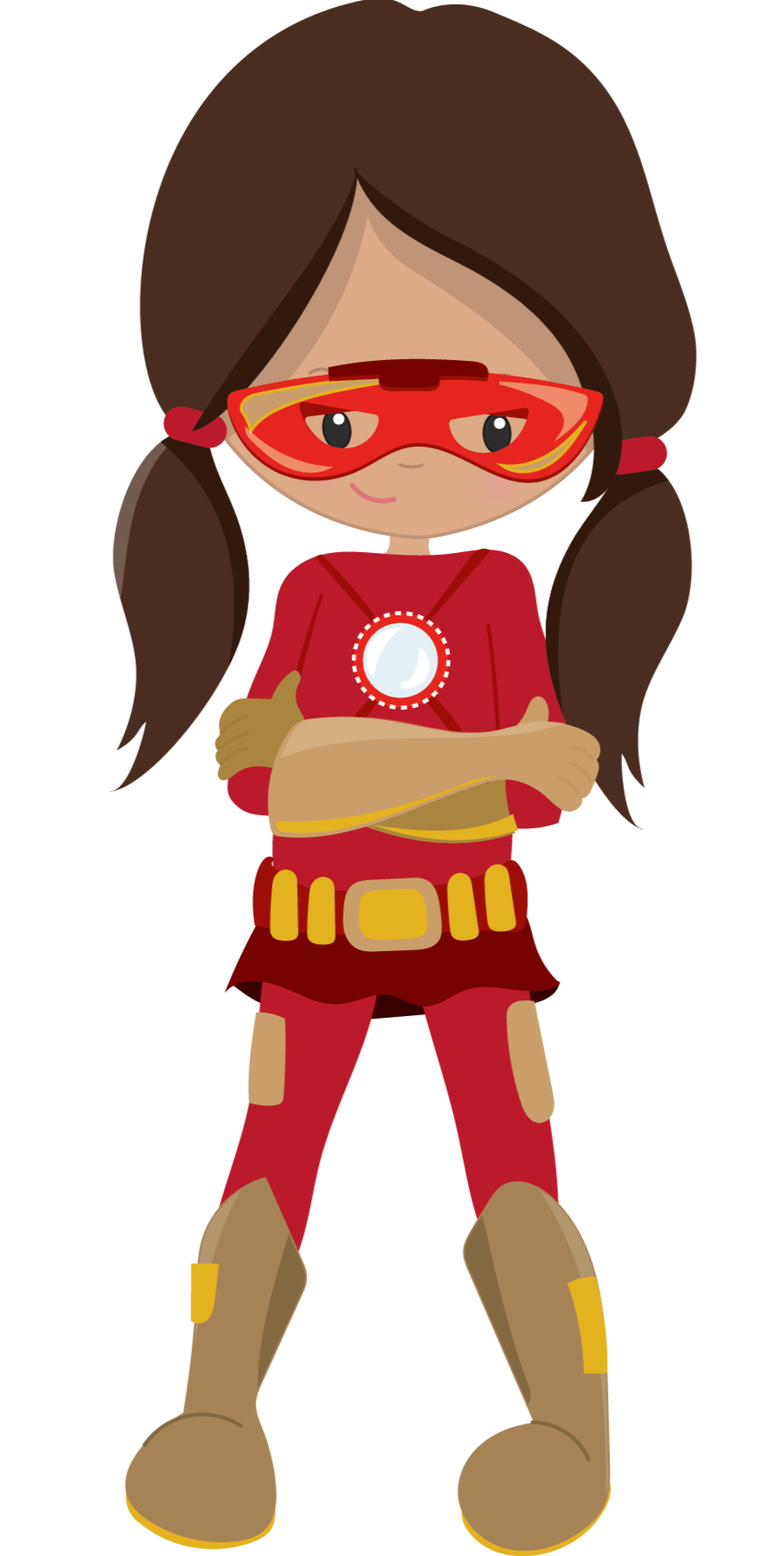